“Can you start the Netflix show, please?”- a phrase that my boyfriend is probably sick of by now.

During quarantine and self isolation one of our main activities was to watch TV, and Netflix was our preferred channel.  What else could we have done, right?

Lucky for us, there is a loooong list of Netflix shows we can watch… and we have watched quite a few in the last year. I’m sure most of you would probably say the same.

So if you, just like me, have reached that dreaded point where you ask yourself (and others) “What should I watch on Netflix next?”, then I am here to help.

I’ve compiled a list of Netflix shows and other miniseries that you can watch anytime (most of them are Netflix originals).

There are so many other Netflix shows, but I tried to stick to these ones.

p.s. If you’re loved Marie Kondo and are in a decluttering mode, check out my process of wardrobe declutter, it’s pretty easy and straightforward!

Founder of Cozy Home Hacks. Lover of chocolate, walks and Red Hot Chili Peppers. Busy millennial woman juggling a full time job and a blog. Striving to do it all. 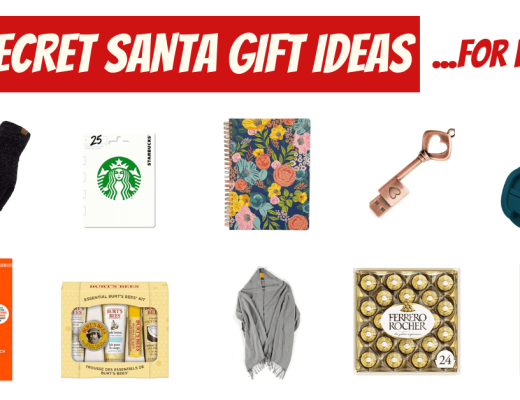 Best Secret Santa Gift Ideas For Her Under $30 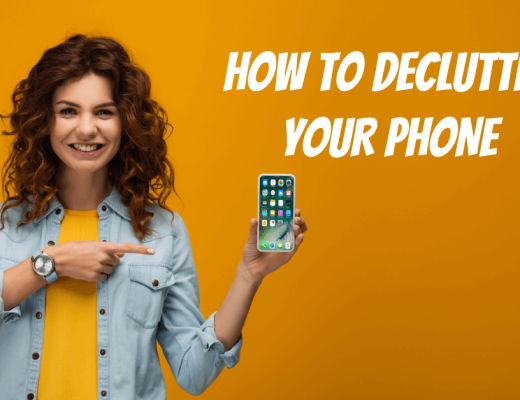 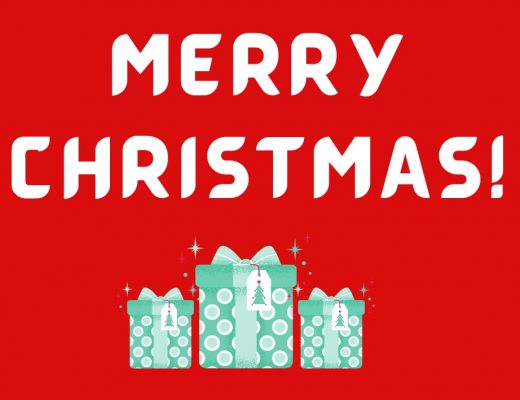 December 14, 2020
Previous Post Goal Setting 101: How to Set Goals You Can Easily Achieve
Next Post How to stay productive while working from home!

What are you looking for?

What you can find on Cozy Home Hacks

This website uses cookies to improve your experience while you navigate through the website. Out of these, the cookies that are categorized as necessary are stored on your browser as they are essential for the working of basic functionalities of the website. We also use third-party cookies that help us analyze and understand how you use this website. These cookies will be stored in your browser only with your consent. You also have the option to opt-out of these cookies. But opting out of some of these cookies may affect your browsing experience.
Necessary Always Enabled
Necessary cookies are absolutely essential for the website to function properly. This category only includes cookies that ensures basic functionalities and security features of the website. These cookies do not store any personal information.
Non-necessary
Any cookies that may not be particularly necessary for the website to function and is used specifically to collect user personal data via analytics, ads, other embedded contents are termed as non-necessary cookies. It is mandatory to procure user consent prior to running these cookies on your website.
SAVE & ACCEPT